How to Talk to Siri in Android Devices – 7 Best Alternatives 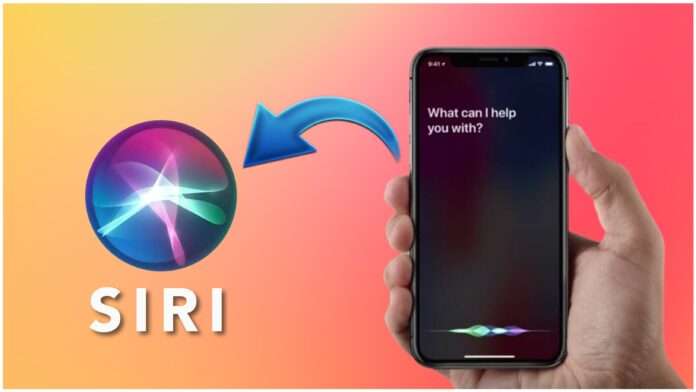 Having Siri in android devices is probably not possible. Yet we can get the multiple features performed by Siri from the inbuilt voice assistant in your android devices or else there are many applications from which you can have all the features within your device.

Beware of the fake siri apps around you as there is no such siri to work on android devices as it is a major competitive difference for Apple. Still you can have so many features that Siri does, just by getting some apps installed or else you can find them within your android device itself.

Siri can perform such damn cool things that android users are also in a search of getting it into their devices for a better experience in every aspect.

Hence here are some alternatives for Siri that you can utilize.

Here are the top best alternatives for Siri for your android device.

Google Assistant is a little different from Siri in terms of how it operates. It primarily aims to learn your habits and adjust to them. When it learns your commute habit, for example, it will provide you with traffic information or train timetables before you leave the house. It comes pre-installed on most Android handsets and is also available for iOS.

Alexa is the voice of Amazon’s Echo line, which is included with Amazon’s Fire tablets and other devices. It is also available for download and use on Android smartphones.

It has the capacity to ask for simple things like the weather, time, calendar, and reminders, as well as giving answers to easy arithmetic problems. You may also inquire about fascinating facts about statistics, stocks, and other topics with AVC. Of course, basic functions like calling, sending SMS, navigation, alarms, and translation are included.

Samsung’s own virtual assistant is known as Bixby. It is pre-installed on many Samsung smartphones and can also be downloaded as an app for Android devices.

Extreme personal voice Assistant looks a lot like Siri, and it’s a standard voice assistant programme for Android that performs a superb job as a virtual assistant. Extreme Virtual Assistant comes particularly handy in situations when a user has to multitask on a regular basis. As a result, the value of having an Extreme Personal Assistant cannot be underestimated.

The Siri-like Assistant app for Android phones is a fantastic assistant. It features a basic yet elegantly designed helper. One of the greatest friends to the navigation community throughout the world, with a fully functional and clever voice assistant.

If you don’t want to share your information with larger firms like Google or Amazon, Robin is an excellent personal assistant choice. While Robin may not be able to answer all of your pressing queries like Siri, she can still help you in a variety of ways.

When you’re driving, Robin really shines. She can make playlists for you, send texts on your behalf, set reminders and alarms, assist you with directions, and more.

Cortana from Microsoft still needs some work, but it has a lot of room for advancement. Microsoft’s voice assistant can do a lot of things, and it’s built into Windows 10 for near-seamless cross-platform compatibility.

Calling people, sending SMS and email, taking notes, tracking deliveries, telling jokes, adding things to your calendar, and more are just a few of its numerous capabilities. Although Cortana is a touch raw around the edges, it is still more integrated than many other programmes on the market.

Be Careful with Fake Siri Applications

Fake Siri applications abound in the Google Play Store. None of the applications are the original Siri because Apple has never released Siri for Android smartphones and is unlikely to do so in the future due to the negative impact on sales of Apple’s smart devices such as the iPhone, iPad, iPad Mini, and so on.

These phoney applications use speech functions and claim to be Siri to capitalise on the latter’s brand recognition and popularity. This platform does not support Siri. However, now that you are aware of so many options for digital personal assistants, you may choose one that best suits your needs. You may also subscribe to a number of paid voice or personal assistants if you require them.

Get the best alternatives for siri from above listed ones as per your compatibility, thereby enjoy your limitless super cool experience with those.

Here we come to end our session, hope you find this session helpful. Any queries in mind? Let us clarify by dropping them in the comment section below.

Technukti.com is a safe news website and our team provide you technology news and our website does not provide any trading investing, or other financial advice. By using this site you affirm that you have read and agree to abide by our Terms and Conditons. For question please Contact us.

How to Set Up Your New PC – A Basic Beginners Guide

How to Change IP Address on Android, iPad, or iPhone