Best Motorola Mobiles Under 15000 in India 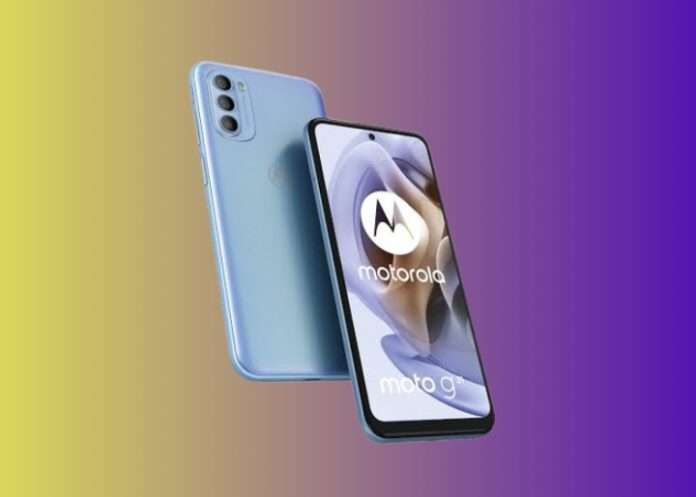 Searching for the Best Motorola Mobiles under 15000? Why struggle that much! Here is a post that can get you the thing you need.

Here is a list of the best Motorola Mobiles that you can get below 15,000 rupees.

The first and the best piece in our list is the Motorola G40 Fusion. It comes within our budget of 15000 with many eye catching features. It has a battery life of 6000mAh and has the camera quality of 64MP. Thile screen size is 6.8 inch which is handy and with a resolution of 1080×2460 pixels. You have a chance to choose the one with either 4GB RAM having 64GB storage or 6GB RAM with 128GB storage.

The phone comes with a mesmerizing structure with different colors that makes it more attractive. Overall this can be the best choice for you.

The next best mobile in our list is the Moto G51. The mobile comes with 4 to 8GB RAM with different options of storage like 64GB and 128GB. Though it will cost you different depending on the storage options. The camera comes with triple lenses with different pixels overall it is of 50MP.

The screen size is 6.8inch and has a resolution of 1080×2400 pixels. The body is water resistant and hence there is no fear of getting damaged by the water. You can unlock your mobile with the fingerprint lock. The Moto G51 comes in three different colors: indigo blue, aqua blue and bright silver. Hence this can also be a good choice for you and the price is even lower.

The screen size is a little small I.e, 6.4 inch but not to bother as it looks easier to handle. Just like the above models here also you get to choose the storage capacities either 64GB or 128GB but the RAM stays constant I.e, 4GB RAM. Finally the camera comes with 50MP which is almost the same for all the Motorola Mobiles.

The next mobile that I best known for its camera quality is the Moto G30. Yes! Apart from other features it has the best camera quality having 4 lenses with 64MP+8MP+2MP+2MP rear camera. It comes with 4GB RAM and with the storage capacities of 64GB and 128GB and battery of 5000mAh.

The main thing is it is under the budget and you can easily afford it. The screen size is about 6.5 inches with a resolution of 720×1600 pixels which is a bit low but is considerable if not used roughly.

The last but not the least one in our list is Moto G10 Power. Though it’s not that good in camera quality it has a good battery life. It comes with a battery of 6000mAh that is a bit higher compared to the above models. The camera comes with a 48 MP back camera and 8MP front camera. It has only a single storage option I.e, 64GB with 4GB RAM.

The screen size is 6.5 inch with a resolution of 720×1600 pixels. The Moto G10 Power has a water resistant body which is a good option for the users. Though it has little features it can be useful to those who use the mobile for just a few things.

Many of you may be thinking which Motorola Mobile is the best for you. Now you no need to think deeper as the above list has all that you need. We have listed the best 5 Motorola mobiles that you can get below 15000 rupees with the best features according to your use.

Hope the above post was helpful to you to get the best one. If you have anything to ask you can contact us at anything. We feel happy to help you!

Here are a few questions that are frequently asked by the viewers. Hope you get something useful here.

Well! It depends upon the user. However as per the customer reviews we have got that Moto has a few better features than that of the Redmi such as the battery life. Hence you can go ahead with the Moto as the first choice.

These days we have a high variety of Moto Mobiles in the market. They are Moto g51, g71, g52 and many more which are also below 15000 rupees and are as best as the other models discussed in the post above. Hence if you need the latest version you can select any one from them.

Yes! We have the fastest Motorola phone today, it is nothing but the Moto G100. The Snapdragon 870 5G processor, an overclocked and tuned variant of the 865 Plus with faster clock rates and Wi-Fi 6 compatibility, powers the phone and makes it the fastest among the other models.

Deleting a Paytm Account (Both Business and Normal) – Made Easy